He drew me up out of the miry bog, and set my feet upon a rock, making my steps secure. He put a new song in my mouth, a song of praise to our God.

Jamie was raised in a Christian family south of London, in a loving home. Despite rebelling against his Christian upbringing, God was constantly at work to bring Jamie to faith. After turbulent teenage years and a colourful time serving in the elite Parachute Regiment, Jamie was brought to faith in Christ in his early twenties.

During this time Jamie met Amy, a law student, and after a tour in Iraq 2003, they married soon after. After 8 years serving in The Forces Jamie felt it right to leave in 2006 to give back to his marriage and concentrate on his faith. 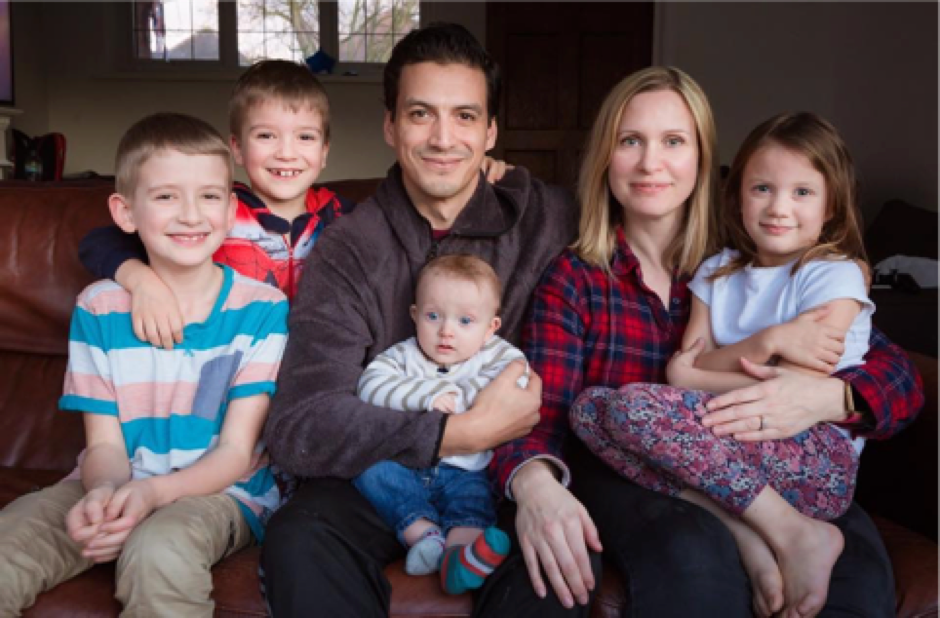 2007 was the year that saw Jamie begin full time ministry both on the leadership of an independent church in Colchester and as an itinerant evangelist sharing his testimony together with the Gospel in prisons, orphanages and schools. During this time he travelled around the world and was privileged to see many people come to faith.

In 2010 Jamie began theological training for the ministry at a college founded by one of his heroes-Charles Spurgeon, and subsequently went on to pastor a Baptist Church in the London borough of Harrow (the most diverse borough in terms of ethnicities and religions) for over 6 years.

In early 2018, Jamie became pastor and lead elder at Emmanuel Community Church, where he serves today!

Jamie is married to Amy and together they have 5 kids! He is a keen Spurs fan, loves Malay food where His grandad is from, and dreams of being a fitness fanatic. He is also a trustee for Myanmar Proclamation Ministries (Burma).

In line with the FIEC , Jamie would describe his theology as reformed with a focus on ‘loving God and loving people.’ He is a supporter of The Gospel Coalition & Coalition for Marriage.

Jamie is also available to speak at evangelistic and outreach events, and his story can be viewed here

Emmanuel Community Church is a church community in Greater Manchester who seek to love and serve Jesus by loving and serving our wider community.